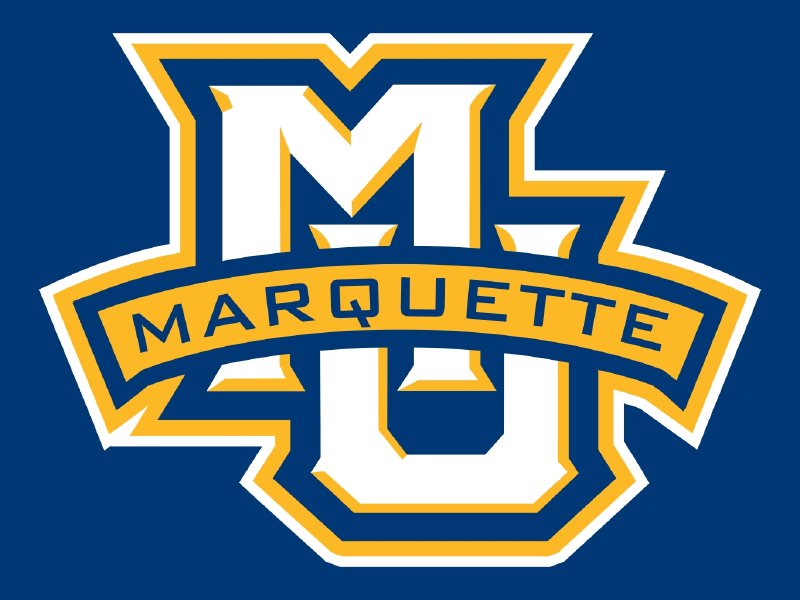 Dr. John McAdams is a tenured professor of political science at Marquette University, a private institution. On November 9, 2014, Dr. McAdams published a post on his personal blog criticizing the manner in which a graduate-student philosophy instructor interacted with one of her students.

In the post Dr. McAdams detailed how Cheryl Abbate, the graduate-student, had listed a number of contemporary issues on the board including “gay rights.” Abbate proceeded to say that “everybody agrees on this, and there is no need to discuss it.” After class, a student approached Abbate and said that the issue of gay rights should have been up for discussion. Abbate reportedly responded that “some opinions are not appropriate, such as racist opinions, sexist opinions . . . you don’t have a right in this class to make homophobic comments.” Abbate then reportedly invited the student to drop out of the class, which he did. The student secretly recorded this interaction and provided the tape to Dr. McAdams who used it as the basis for his blog post.

Dr. McAdams’ post was critical of Abbate’s conduct. He stated that her “tactic [was] typical amongst liberals now . . . opinions with which they disagree are not merely wrong, and are not to be argued against on their merits, but are deemed ‘offensive’ and need to be shut up.” Dr. McAdams post attracted national media attention, and Abbate was inundated with offensive and derogatory emails and comments on her own personal blog by third-parties. Abate filed a complaint against Dr. McAdams to the University. On December 16, 2014, Dean Richard Holz suspended Dr. McAdams with pay for violating the faculty code of conduct. On August 14, 2015, the University notified Dr. McAdams that a Faculty Hearing Committee had been convened to consider his case. The committee included a member of the faculty who had signed an open letter that condemned Dr. McAdam’s and stated that he had “betrayed his role as a faculty member.”

On March 18, 2016, the committee concluded that Dr. McAdams had violated section 360.03 of the Faculty Statute by engaging in conduct that “clearly and substantially fails to meet the standards of personal and professional excellence that generally characterizes University faculties.” The committee recommended that Dr. McAdams be suspended for between one and two semesters.  On March 24, 2016, President Lovell informed Dr. McAdams that he had accepted the committee’s recommendation, and suspended Dr. McAdams for two semesters without pay. President Lovell additionally stated that Dr. McAdams would only be reinstated if he wrote a formal letter apologizing for his behavior. Dr. McAdams refused to write the required letter and, on May 2, 2016, filed a complaint against the University in the Milwaukee County Circuit Court asserting that the University breached his contract by suspending him for his blog post.

The circuit court dismissed Dr. McAdams complaint, finding that it must defer to the judgment of the University. Dr. McAdams appealed directly to the Wisconsin Supreme Court. On July 6, 2018, the Wisconsin Supreme Court reversed the ruling of the lower court, and held that it was not bound by the finding of the University and that Dr. McAdams’ blog post was protected by the doctrine of academic freedom. As a result, the court ruled that the University had breached its contract with Dr. McAdams and remanded the case to the lower court to decide the issue of damages. The case was settled in September, 2018, after Marquette agreed to reinstate Dr. McAdams, pay him backpay, and cover his legal fees.