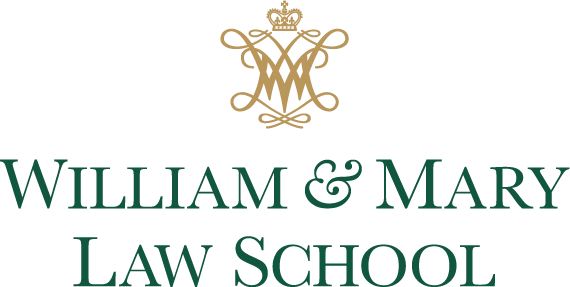 Jim McGlothlin is a founder of the United Company, which is involved in oil, gas, coal, pharmaceuticals, and real estate. He is an alum of William & Mary for both his undergraduate degree and law school, and is a major donor there. He was, at one point, on the Forbes list of the richest Americans. McGlothlin sponsors the McGlothlin Leadership Forum at William & Mary, a joint venture between the law and business schools, which names McGlothlin Fellows and, this year, culminated in a speech from McGlothlin. Law students report that they were required to attend or to find someone to attend in their place in order to fill the room for McGlothlin, they were subject to a “racially charged political rant,” in which McGlothlin assailed immigrants, single-parent households, those who opposed the Kavanaugh nomination, and suggested that certain people would not be shot by the police if they were more respectful. Students also noted that he recounted a case in which he sued someone for libel for comments made on Facebook, which many students reportedly interpreted to be a threat. At the end of the speech, a member of the law school administration reportedly demanded that the students stand in respect for McGlothlin. The school and McGlothlin have done several things in response to the controversy—the school has released numerous statements and McGlothlin has reportedly returned to speak with students and listen to their responses.