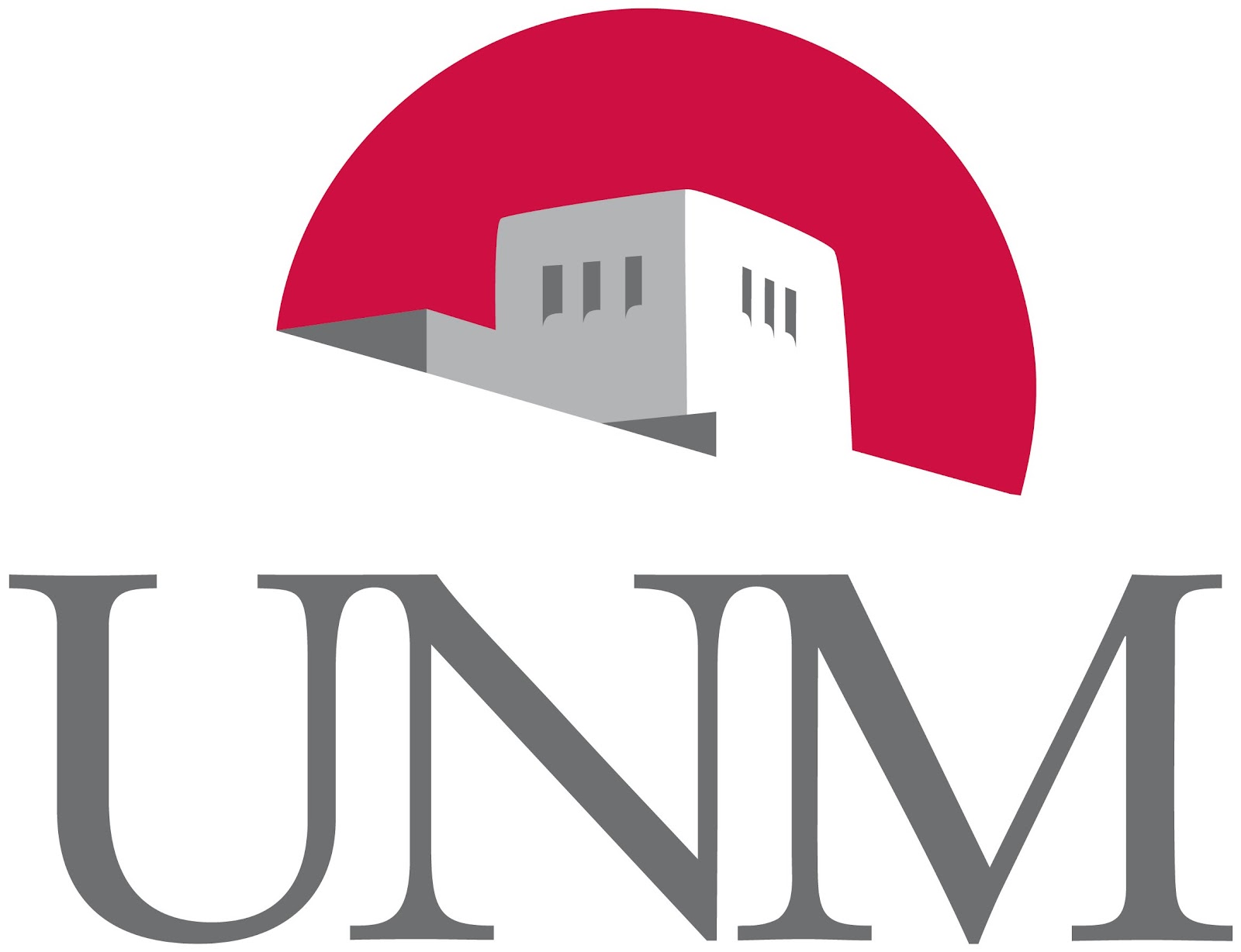 Paul Hunt was a 24-year-old medical school student at the University of New Mexico School of Medicine in 2012. After Pres. Obama’s reelection, he posted a Facebook status expressing frustration with Democrats “celebrating” abortion. He stated that Democrats were “[d]isgusting, immoral, and horrific,” and “sick, disgusting people.” He said Democrats were “WORSE than the Germans during WW2,” and signed off with “So, sincerely, fuck you, Moloch worshipping assholes.” ¶ Several students reported the post to the Dean of Students, who had Hunt appear before the Committee on Student Performance and Enhancement (CSPE). Before the hearing, he was discouraged from arguing “free speech” before the panel. ¶ After his hearing, the panel found his Facebook post was “unprofessional” and violated the University’s Respectful Campus Policy and the School of Medicine’s Social Media Policy. CSPE required Hunt to write two reflective papers on professionalism, to write an apology letter, to re-write the Facebook post to express the same views in a professional manner, and to meet with a professionalism advisor monthly for a year. CSPE also placed a “notation of professionalism violation” on Hunt’s record, which would be sent with all residency program applications. ¶ District Court Ruling: Hunt filed a lawsuit in New Mexico District Court alleging violations of his First Amendment rights (freedom of speech, viewpoint discrimination, and retaliation) and violation of his right to due process. The District Court granted Defendant’s motion for summary judgment, on the grounds that the Board of Regents was not a person for purposes of §1983 and that the individual defendants were entitled to qualified immunity. Specifically, the court found that “online speech by a university, graduate, or professional school student which is alleged to have to violate the school’s rules of professionalism” is a different context than speech on campus at a secondary school (as in Tinker). As a result, although the “law in this arena has been developing” it was not established at the time of the incident. The court also found there was no violation of Hunt’s due process rights.