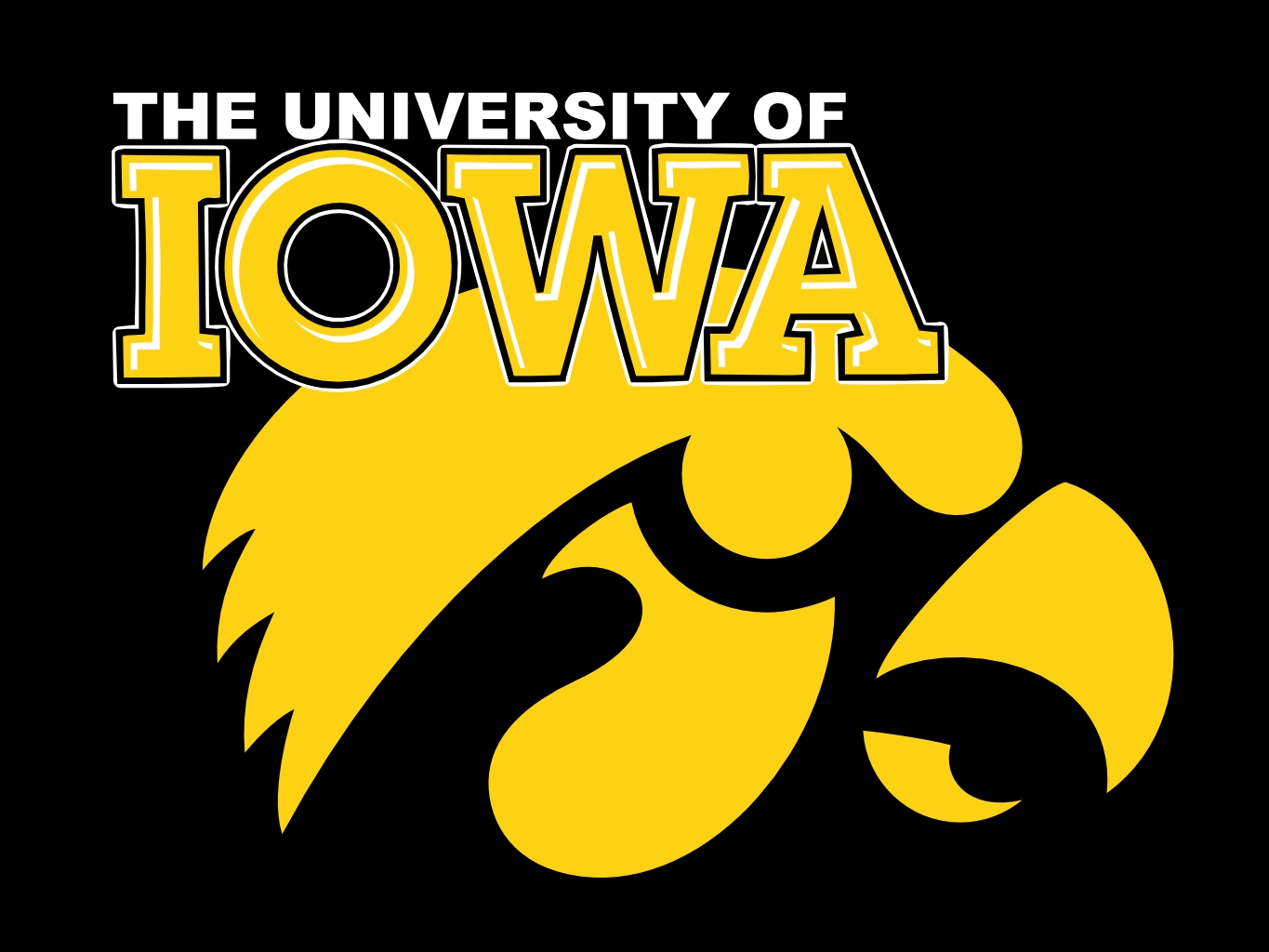 The University of Iowa allows students to form Registered Student Groups (“RSOs.) RSOs receive funding from the University, and may use the University’s trademarks, facilities, and outdoor spaces. In order to be eligible for RSO status a group must meet certain requirements that include drafting a written constitution. The University also requires that RSOs support the mission of the University and not deviate from its policies or procedures. One such policy is the University’s Policy on Human Rights, which forbids discrimination against people for protected characteristics including race, sex, gender identity, or sexual orientation. The policy states that “equal opportunity and access to facilities shall be available to all.” Despite this policy, the University does not have an “all-comers policy” and explicitly states that “all registered student organizations [are] able to exercise free choice of members on the basis of their merits as individuals without restriction in accordance with the University Policy on Human Rights.” The University further acknowledges “the interests of students to organize and associate with like-minded students.”

In the spring of 2014, a group of business students formed “Business Leaders in Christ” (BLC).  The group is a Christian organization that purports to help Christian business students maintain their Christian identity in “the fast-paced business world.” The group believes that the Bible is the “unerring word of God” and rejects homosexuality and gender-nonconformity. The group was registered as an RSO in the fall of 2014.

In March 2016, Marcus Miller, a member of BLC, approached the group’s President, Hannah Thompson, to discuss the possibility of serving on the executive board of BLC. During his meeting with Thompson he told her that he thought that he was gay. He also was open about his desire to engage in same-sex relationships and noted that he had been struggling with the Bible’s teachings on that topic. Thompson discussed Miller’s candidacy with the rest of the executive board. The group concluded that Miller fundamentally disagreed with the group’s teachings and values. After this, Thompson met with Miller and, after stating the group’s position on sexual morality, asked Miller if he would be willing to not engage in a relationship during his time on the Executive Board. When Miller refused, Thompson informed him that he would not be allowed to join BLC’s executive board.

On February 20, 2017, Miller filed a complaint with the University, stating that BLC had rejected his candidacy of the basis of his sexuality. The University began an investigation. BLC members claimed that they had not rejected Miller because of his sexuality, but because he fundamentally disagreed with the teachings of the group and refused to live by the group’s teachings. However, the University’s Compliance Coordination, Constance Shriver Cervantes, concluded that BLC denied Miller a position based on his sexual orientation. BLC appealed the decision, and the next semester BLC’s new president, Jacob Estell, met with various University officials to discuss the school’s Human Rights Policy. Officials clarified that BLC could not discriminate against individuals based on their status, but could do so only based on their conduct or beliefs. Estell agreed to detail BLC’s beliefs in its constitution and Dr. William Nelson, the official responsible for registering student groups, said that this would assuage his fears about BLC’s future compliance with the Human Rights Policy.

On September 13, 2017, Nelson sent BLC a letter stating that the group would retain its status as an RSO if it complied with the Human Rights Policy at all times, submitted a list of qualification for its leaders in order to avoid future discrimination, and created a plan to insure that interviews of potential applicants for leadership would comply with the Human Rights Policy.  BLC adopted various changes to its Constitution including adopting a “Statement of Faith.” The statement reads:

[W]e believe God’s intention for a sexual relationship is to be between a husband and a wife in the lifelong covenant of marriage. Every other sexual relationship beyond this is outside of God’s design and is not in keeping with God’s original plan for humanity. We believe that every person should embrace, not reject, their God-given sex.

Nelson rejected the changes, stating that the new Constitution did not satisfy the requirements to remain a RSO, and that the Statement of Faith plainly contradicts the Human Rights Policy as it would have the effect of disqualifying certain individuals from leadership positions based on sexual orientation or gender identity.  BLC appealed the decision to Dr. Lyn Redington, the Assistant Vice-President and Dean of Students. Dr. Redington rejected the appeal.

In January of 2018, the University began a systematic review of all RSO’s in order to ensure that they were in compliance with the Human Rights Policy and other University policies. Following this review, thirty organizations were suspended, although many were re-registered after they amended their constitution. Despite this review several organizations remained RSOs even though their constitutions required discrimination against protected groups in violation of the Human Rights Policy. Groups cited include all-female and all-minority student leadership organizations.

On December 11, 2017, BLC filed  a § 1983 action alleging that University officials had violated its First Amendment rights to freedom of speech, assembly, and free exercise of religion, as well as the First Amendment Religion clauses, the Fourteenth Amendment, the federal Higher Education Act, the Iowa Human Rights Act, and provisions of Iowa’s Constitution. The United States District Court for the Southern District of Iowa, Davenport Division, granted in part and denied in part the BLC’s motion for summary judgment. The Court held that the University’s requirement that BLC adhere to the Human Rights Policy was applied in a discriminatory manner and further held that the University’s decision to revoke BLC’s RSO status violated their First Amendment rights to free speech, expressive association, and free exercise of religion. The Court granted BLC’s request for a permanent injunction against the University from enforcing the RSO in a discriminatory manner.  However, the Court denied BLC’s request for summary judgment against the University for violating the First Amendment’s Religion Clauses. It further granted in part the University officials’ motion for summary judgment on the basis of qualified immunity. The case is ongoing.