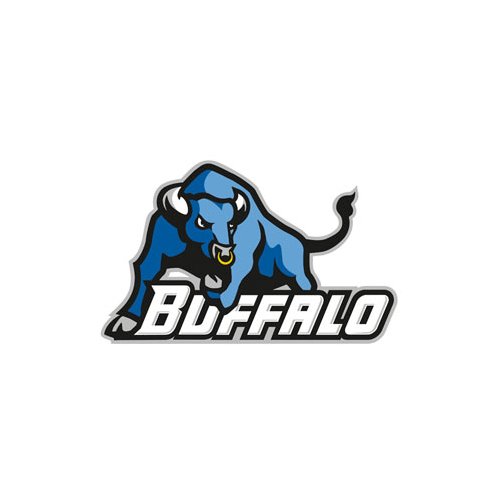 In December 2012, Christian Andzel, the President of University of Buffalo Students for Life reserved a space in front of the student union for the group’s two-day “Genocide Awareness Project” protest. The group planned to display large, graphic images that compared abortion to genocide. After Andzel reserved the space he received an email from a University official and was required to meet with Thomas Tiberi, the Director of Student life. At the meeting Tiberi expressed concern about the graphic content of the posters and informed Andzel that he wanted to move the planned protest to a more remote portion of campus. After the Center for Bio-Ethical Reform, an anti-abortion organization that sponsors the “Genocide Awareness Project,” threatened litigation if the event was moved, the University granted permission for the event to go on as planned.

During the first morning of the protest Tiberi requested that the group reduce the size of the display, which the group refused to do. Later in the day, a number of counter-protesters assembled near the display and attempted to block it from view. The organizers informed the campus-police that the counter-demonstration was unlawful and would not be tolerated. Despite this, the next morning four more counter-protesters gathered in front of the display. Although police spoke to the demonstrators, two of the four refused to leave. As the day progressed, more counter-protesters arrived and obstructed the displays. Campus police refused to intervene, telling organizers that they were “under orders not to stop the protesters.”

On June 4, 2013, four students, the Center Bio-Ethical Reform, and University of Buffalo Students for Life filed a § 1983 action in federal district court alleging that University officials had violated their First and Fourteenth Amendment rights. Specifically, they alleged that the Tiberi’s attempt to move and shrink the size of the display and the University’s refusal to remove the unlawful counter-protesters was motivated by the content of the groups’ speech and unlawfully burdened the groups’ freedom of speech under the First and Fourteenth amendments.

On February 10, 2017, the United States District Court for the Western District of New York denied the Defendants’ motion to dismiss for lack of standing and failure to state a claim. Ultimately, the case was settled in June 2017, after the University of Buffalo agreed to pay the Plaintiffs’ attorney fees and agreed not to subsequently burden any of the Plaintiffs’ lawful speech.