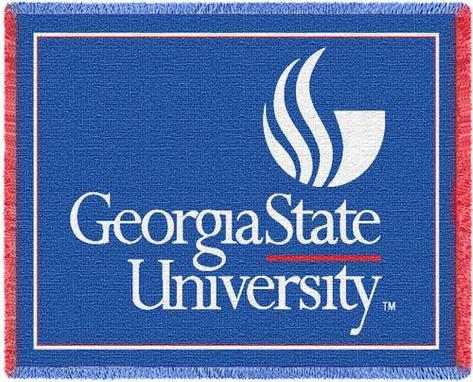 Benjamin Bloedorn was an evangelical Christian preacher who frequently traveled to different colleges around the country to preach. On March 28, 2008, Bloedorn went to Georgia State University (GSU) and began to preach in an area next to the student unionwhich, unbeknownst to Bloedorn, served as GSU’s designated “Free Speech Area.” University officials approached Bloedorn and told him that in order to use the Free Speech Area he was required to obtain a permit from school officials, but Bloedorn refused. After Bloedorn refused to apply for a permit after two other officials approached him, he was arrested for trespassing.

GSU’s speech policy requires outside speakers that are not sponsored by a campus organization to request permission to use the University’s free speech zone. If the University approves the speaker’s application, it may regulate the time, space, length, and frequency of the speech. Additionally, an outside speaker requesting use of the free speech zone is required to provide personal information including his name and address, and information about the content and logistics of his proposed demonstration.

On July 13, 2009, Bloedorn filed § 1983 and § 1988 actions against various University officials alleging that the Speech Policy violated his First and Fourteenth Amendment rights. Bloedorn alleged that GSU violated his rights by 1) prohibiting non-sponsored speakers from demonstrating outside of the Free Speech Zone; 2) requiring non-sponsored speakers to apply for a permit 48-hours in advance; 3) requiring outside speakers to provide personal contact information; and 4) by restricting the frequency that non-sponsored speakers may use the Free Speech Zone. Bloedorn filed a Motion for a Preliminary Injunction, which the District Court for the Southern District of Georgia denied. The Eleventh Circuit Court of Appeals affirmed the lower court’s decision on January 28, 2011. While the appeal was pending, GSU modified its policies. After Bloedorn submitted a revised complaint, GSU amended its policies two more times. The amended policy eliminated several requirements related to the distribution of literature on campus and allowed outside speakers to apply to use the Free Speech Zone immediately after their reservation lapsed. On May 2, 2012, the District Court for the Southern District of Georgia granted the Defendants’ motion to dismiss Bloedorn’s claims for mootness.