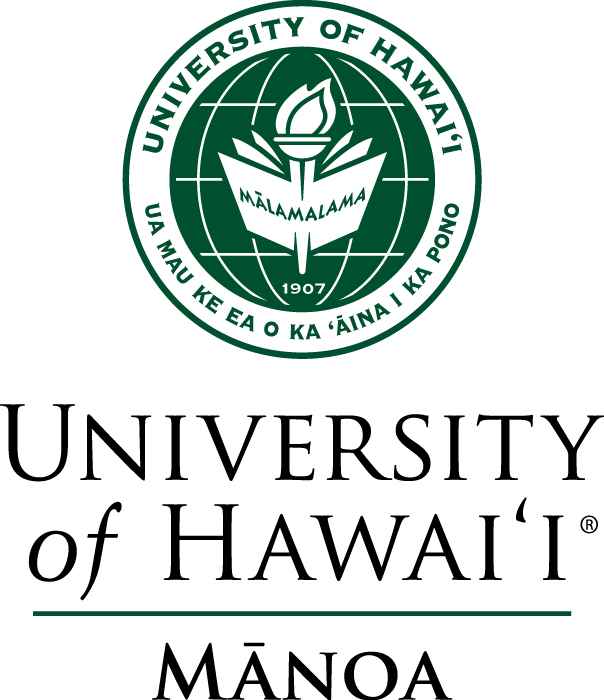 In Hawaii, to serve as a teacher in the public school system, a teacher must receive a license from an accredited institution. The University of Hawaii as Manoa is the only accredited institution in Hawaii that recommends students for certification as secondary school teachers. The University offers a Post-Baccalaureate Certification in Secondary Education. In order to complete the program, students are required to complete one semester of coursework and one semester of student teaching. To be accepted to the student teaching program a student must submit a Student Teaching application and meet all of the relevant standards set forth in the student handbook.

Mark Oyama enrolled in the University’s teaching certification program in 2010. During his first semester, Oyama made several comments that prompted faculty members to raise concerns about him to the administration. Specifically, one faculty member, Dr. Ratliffe, sounded the alarm after Oyama submitted a paper in his “Educational Psychology: Adolescence and Education” course where he stated “[p]ersonally, I think that online child predation should be legal and find it ridiculous that one could be arrested for comments they make on the Internet. I even think that real life child predation should be legal, provided that the child is consensual. Basically from my point of view, the age of consent should be either 0, or whatever age a child is when puberty begins.” When Ratliffe confronted Oyama about his statements, Oyama stated that he would follow the law and report the behavior to appropriate authorities, but still believed that consensual relationships between underage students and teachers were moral.

Teachers were additionally concerned about Oyama’s ability to interact with disabled children, as Oyama stated that “if a disability is sufficiently severe and not of a physical nature . . . there is little benefit to inclusion for the disabled student” in the classroom. Oyama further stated that he believed that nine out of the ten special education students that he taught during his training were “fakers” and he was “not convicted that many ‘disabilities’ are actual disability or medically-based neurological conditions, but are rather the crude opinions of psychologists and psychiatrists.” Additionally, during his field work Oyama received numerous “unacceptable” ratings based on his interactions with students and faculty.

In January, 2011, Oyama applied to the Student Teaching Program. On July 8, 2011, Dr. Moniz, the director of the program, wrote Oyama to inform him that his application had been denied. Moniz cited several reasons for the denial including Oyama’s “endorsement of sexual relationships between adults and minors, as well as between teachers and students” which was “contrary to the legal and ethical guidelines imposed by the State,” as well as Oyama’s “views . . . regarding students with disabilities” and various professors’ assessments that Oyama had been “unable to demonstrate any sort of willingness to accommodate students with disabilities” as the basis for the denial. Moniz further stated that the various “unacceptable” ratings that Oyama had received during his field evaluation contributed to the rejection of his application.

Oyama responded to the rejection letter stating that his statements were made in an academic setting, and that the University had violated his First Amendment rights. He proposed that the college refund his tuition and in exchange he would agree to forfeit his course credits and would not become a classroom teacher. The University rejected this offer and Oyama filed an administrative appeal. On appeal, the grievance committee upheld the rejection of Oyama from the program, but found that the University had failed to abide by certain internal procedures. The University offered to reimburse Oyama for some of his expenses in exchange for Oyama releasing the University from all potential claims. Oyama rejected the offer and on March 9, 2012, he filed a § 1983 action against the University of Hawaii and various administrators alleging that the University had violated his First and Fourteenth Amendment rights, as well as various provisions of the Constitution of Hawaii. On April 23, 2013, the District Court of Hawaii granted the Defendants’ Motions for Summary Judgment. On December 22, 2015, the 9th Circuit Court of Appeals affirmed the district court’s ruling, finding that the University’s rejection did not violate Oyama’s First Amendment rights because “its decision related directly to defined and established professional standards, was narrowly tailored to serve the University’s core mission of evaluating Oyama’s suitability for teaching, and reflected reasonable professional judgment.” On June 27, 2016, the Supreme Court denied Oyama’s Petition for Certiorari.