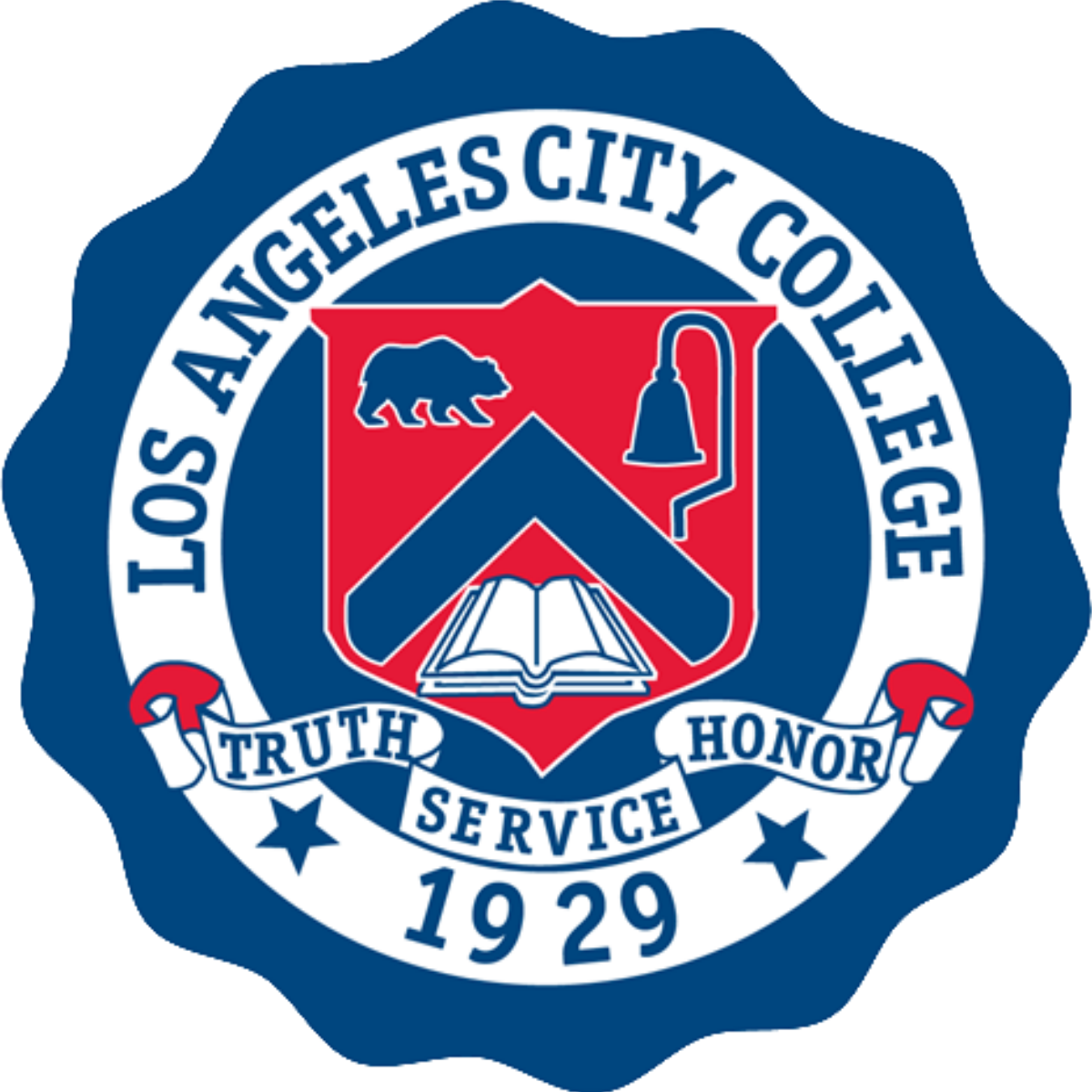 Los Angeles City College is a community college within the Los Angeles Community College District System. The District maintained a sexual harassment policy that defined sexual harassment as “verbal visual or physical conduct of a sexual nature, made by someone from or in . . . the educational setting.” Prohibited conduct included acts which “had[d] the purpose or effect of having a negative impact upon the individual’s work or academic performance, or of creating an intimidating, hostile, or offensive work or educational environment.” Additionally, the District’s website further instructed students that if they were “unsure if certain comments or behavior are offensive do not do it, do not say it . . . Ask if something you do or say is being perceived as offensive or unwelcome. If the answer is yes, stop the behavior.”

Johnathan Lopez was a student at Los Angeles City College. In the fall of 2008, Lopez enrolled in “Public Speaking 101: Introduction to Public Speaking,” which was taught by John Matteson. In November, Matteson assigned the students to write and present an informative speech on a topic of their choice. Lopez was a conservative Christian, who sincerely believed that as part of his faith he must share his religious views with others. To that end, Lopez wrote a speech discussing his Christian faith and his personal experience with “miracles.” On November 24, 2009, Lopez presented his speech. During the speech Lopez read the dictionary definition of marriage as “a union between a man and a woman.” Matteson immediately interrupted him and called Lopez “a fascist bastard.” He then refused to allow Lopez to finish his speech and told the class that anyone who was offended by Lopez’s remarks could leave. When nobody left, Matteson dismissed the class. In lieu of a grade Matteson wrote “Ask God what your grade is” on Lopez’s evaluation form.

The next day Lopez met with the Dean of Academic Affairs, Allison Jones, in order to complain about Matterson. Jones told Lopez to file a written complaint, but when Matteson coincidentally saw Lopez deliver his complaint to Jones, he confronted Lopez and told him that he would get him “expelled from school.”

On December 2, 2018, Lopez turned in another assignment for Matteson’s class, outlining five potential topics for his final project. One of the topics that Lopez proposed to speak about what the importance of exercising one’s right to free speech. While Lopez received an “A” on the assignment, Matteson also wrote “Remember you agree to Student Code of Conduct as a student at LACC.” The same day, Lopez’s lawyer sent a letter to Jones and Jamillah Moore, the president of the Los Angeles Community College District, expressing concerns about Matteson’s hostile behavior towards Lopez. Jones wrote back two days later stating that they had initiated internal disciplinary procedures against Matteson, but per the rules of the District’s collective bargaining agreement, she would be unable to disclose the outcome of the proceedings to Lopez or his lawyer. The letter further stated that Jones had received numerous complaints from students enrolled in the Speech 101 class who found Lopez’s statements to be offensive, but that “regardless of other students’ reactions to Mr. Lopez’s speech, Mr. Matteson will still be disciplined . . . First amendment rights will not be violated as evidenced by the fact that even though many of the students were offended by Mr. Lopez’s speech, no action will be taken against any of them for expressing their opinion.”

On July 10, 2009, Lopez filed a § 1983 action against various District officials and Matteson, alleging that Matteson’s conduct violated Lopez’s First Amendment and Fourteenth Amendment Rights, and that the District’s sexual harassment policy violated the First Amendment as it was unconstitutionally broad and vague. The District Court for the Central District of California granted Lopez’s motion for a preliminary injunction, and on the merits found that District’s sexual harassment policy was unconstitutionally overbroad. On appeal, the Ninth Circuit reversed the District Court’s decision, finding that Lopez lacked standing to challenge the speech code. After Lopez filed a motion for panel rehearing and rehearing en banc, the Ninth Circuit denied the petition and filed an amended opinion in which it held that Lopez did not have standing to challenge the speech policy, as he had failed show injury through a credible threat of enforcement of the harassment policy against him. On May 11, 2016, the Supreme Court denied Lopez’s petition for certiorari.