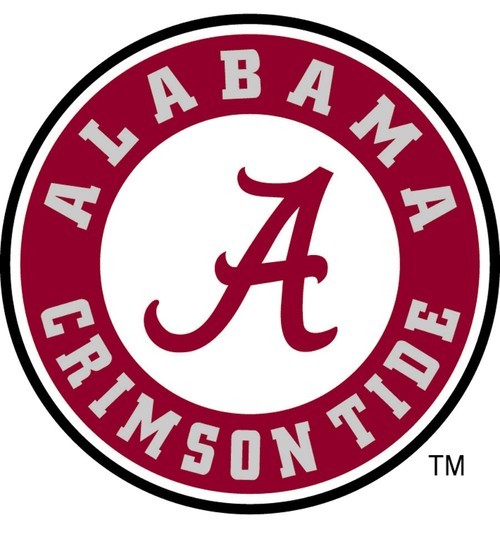 The University of Alabama maintains a “Grounds Use Policy” that is meant to uphold the dual objectives of providing open access to the University grounds while maintaining “responsible stewardship of institutional resources and [] protect[ing] the safety of persons and the security of property.” The policy provides that in order to use the University sidewalks for public speech, a person that is unaffiliated with the University must be sponsored by or affiliated with an academic department or a registered student group and file a “Grounds Use Permit” form. The Grounds Use permit form, with limited exceptions, must be filed ten days prior to the event in question so that different University departments may review it in a timely manner. The University will approve the request unless 1) the student group requesting the permit is currently facing discipline; 2) the proposed location is unavailable; 3) the proposed time is “unreasonable;” 4) the event would obstruct traffic; 5) the event would “prevent, obstruct, or unreasonably interfere with academic, administrative, or student activities;” 6) the event would constitute an “immediate and actual danger;” 6) or the student group which is sponsoring the event has damaged and not paid for repairs of University property or failed to notify the University of the proposed event at least 2 days in advance.

Rodney Keister is a traveling evangelical-Christian missionary who publicly preaches his religious beliefs throughout the country. On March 10, 2016, Keister traveled to the University of Alabama in Tuscaloosa and began to preach, hand out literature, and display a banner on a sidewalk on the University’s campus. The sidewalk was located on 6th Avenue, adjacent to two University buildings and the University’s quad. Keister and his companions were approached by the campus police and University representatives, who informed them that they were not allowed to preach on the sidewalk as they had not obtained a “Grounds Use Permit” as required by the University’s “Policy for the Use of Open Spaces.” Because Keister had not received a permit, he moved to another intersection at the corner of “University Boulevard” and “Hackberry Lane” to continue to preach. After Keister and his companions moved, University police again approached, informing them that they were still on University property. Keister claims that he was unaware that the intersection was on University property and that a police officer had told him that he could preach on the corner.

University Boulevard and Hackberry Lane run through the University’s campus, but are public Tuscaloosa streets that extend beyond its boundaries. While the intersection is surrounded on three sides by University buildings, there are several privately owned businesses within a block. The University maintains the sidewalk, and there are University of Alabama signs hanging from the various street lights.

On January 25, 2017, Keister filed § 1983 and § 1988 actions against various University of Alabama officials and administrators alleging that the Grounds Use Policy violated his First