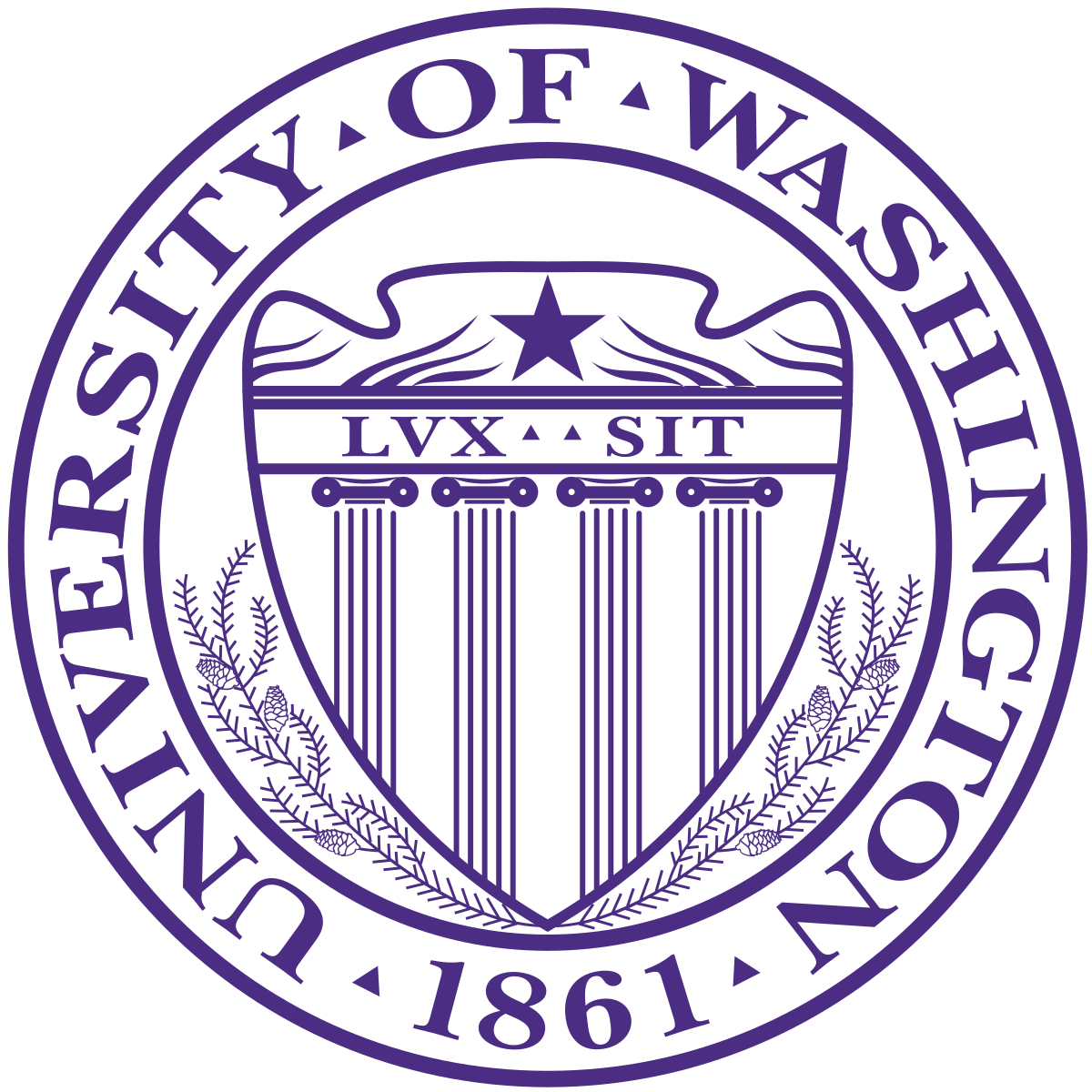 The University of Washington maintains a “Safety and Security for Events” policy, which requires student organizations to reimburse the University for the cost of security for on-campus events. The policy was adopted in response to violent protests that erupted when the College Republicans brought Milo Yiannopolous, a prominent and provocative conservative speaker, on campus to speak in January 2017.

On February 6, 2018, the College Republicans of Washington and Swanson filed § 1983 and § 1988 actions against various University of Washington administrators alleging the Security Fee Policy violated the First and Fourteenth Amendments, and that the fee charged was excessive and unreasonable. The Plaintiffs additionally filed a motion for a temporary restraining order to direct the University to reassess its security fee according to objective standards that did not include possible responses to protesters. On February 9, 2018, the District Court for the Western District of Washington, Seattle, granted the Plaintiffs’ motion for a temporary restraining order. On June 14, 2018, the University of Washington agreed to alter its “Safety and Security for Events” policy and pay $122,500 in legal fees to settle the action.