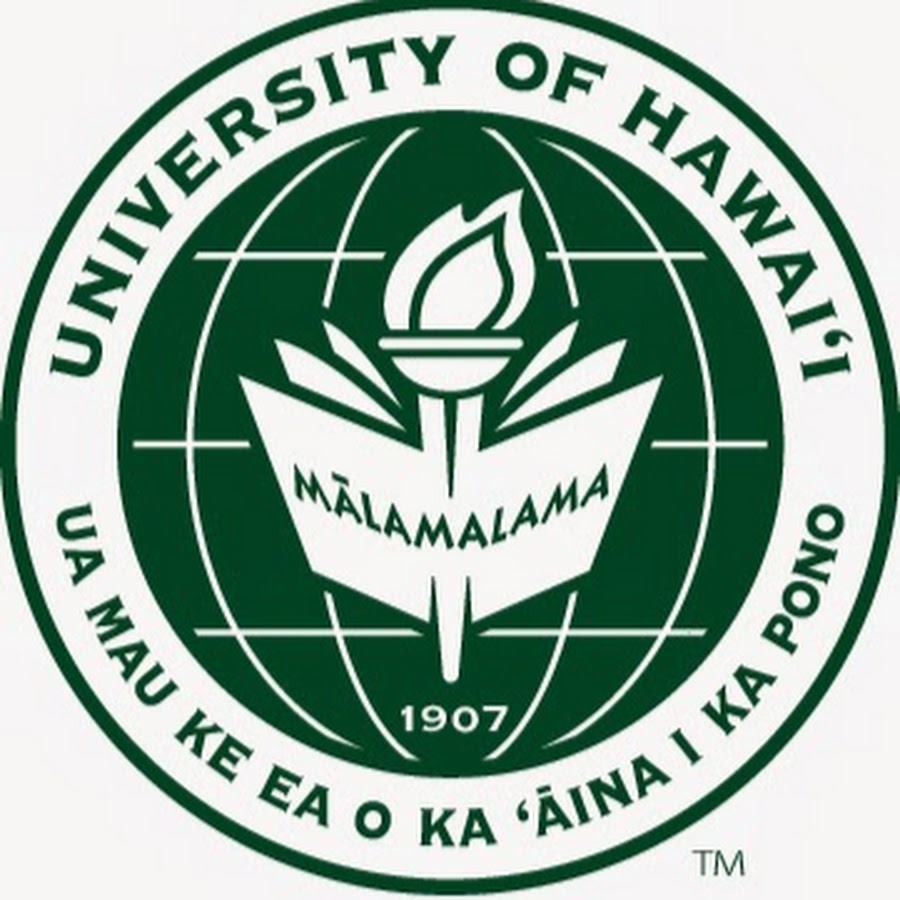 Merritt Burch, president of the UH Hilo chapter of Young Americans for Liberty (YAL), and a fellow student YAL member were participating in an outdoor event where student groups set up tables to distribute literature. Observing other students walking around and handing out items, Burch and her friend likewise moved to hand out Constitutions. A UH Hilo administrator ordered Burch and her companion to stop approaching students and get back behind their table, dismissing Burch’s protest about her constitutional rights. One week later, another administrator reiterated the rule against passing out literature, telling students they could do so only in UH Hilo’s “free speech zone.” The administrator further observed, “This isn’t really the ’60s anymore” and “people can’t really protest like that anymore.” The plaintiffs sued in the District Court of Hawaii. At a later point, the university settled with the plaintiffs for $50,000 after the university passed a new policy titled “Free Expression on University Campuses.”