A professor at the University of Pennsylvania was the target of protest after she made disparaging remarks about immigrants at a conference.

A professor was suspended after using what administrators perceived to be a racial slur in a public Facebook post.

A librarian at Doane University was suspended after a historical exhibit she curated included pictures of students in blackface.

A professor at Evergreen State College became the target of massive student protests after he publicly opposed a proposal that encouraged all white students stay off campus for a day.

Josh Blackman, an invited speaker at City University of New York School of Law (“CUNY”) was called a racist and heckled continuously by students during the beginning of his event due to the students’ belief that he opposed the federal government’s DACA program. Although Blackman ultimately only engaged in a question and answer session after protestors left the event, the Dean of the Law School hailed the protest as “reasonable” since the disruptions did not last for a large portion of the event.

Allen Howell joined the Millersville University of Pennsylvania music department as an associate professor in August, 2014. Allegedly, other faculty members were not pleased with his hiring. As a result, these faculty members and the university began retaliating against him for (1) critical comments he made about the University and (2) for alerting the University to gender-based harassment that occurred in one of his classes. Howell filed suit in the Eastern District of Pennsylvania and in 2018 the Third Circuit held that Howell had not adequately pled a prima facie First Amendment retaliation case. Following this ruling, the district court dismissed Howell’s renewed objections as moot in 2019, closing the case. 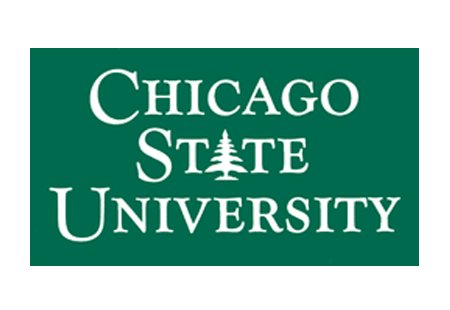 Two professors who ran a blog that was critical of Chicago State University sued the school under §1983 for instituting overbroad and vague computer usage and harassment policies, as well as taking retaliatory action against them for running the blog. 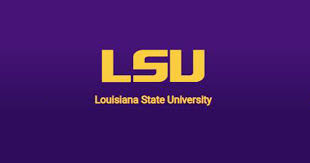