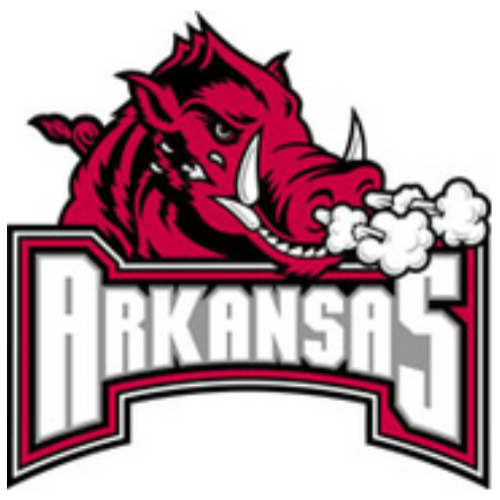 Ashlyn Hoggard, a student at Arkansas State University, wanted to form a Turning Point USA chapter and register it as a student group on campus. Turning Point is a politically conservative organization. On October 11, 2017, Hoggard and a Turning Point employee set up a table with two poster boards about Turning Point on the edge of a large walkway outside the student union. The table was not obstructing any buildings’ exits or entrances. They talked with students and encouraged them to join their group. A university employee and campus police officer shortly thereafter informed Hoggard and her companion that they were violating the campus freedom of expression policy. The officer issued Hoggard’s guest a criminal trespass warning and banned her from the entire campus.

Arkansas States University’s freedom of expression policy regulates expressive activity on campus, and limits such activity to certain designated areas on campus which students must seek prior administrative approval to use. Booths, stands, and tables may only be used in free expression areas to distribute written materials. If a student wishes to use other areas of campus, they must request written permission from the Vice-Chancellor of Student Affairs or the Director of Student Development and Leadership 72 hours in advance.

On December 12, 2017, Hoggard and Turning Point USA filed suit against various administrative officials in their individual and official capacities, seeking a declaratory judgment that the Universities expression policy violated the First and Fourteenth Amendment and a preliminary and permanent injunction enjoining the Defendant’s from enforcing the policy. On March 23, 2018, the U.S. District Court for the Eastern District of Arkansas denied the Defendants’ motion to dismiss. The case is currently pending.