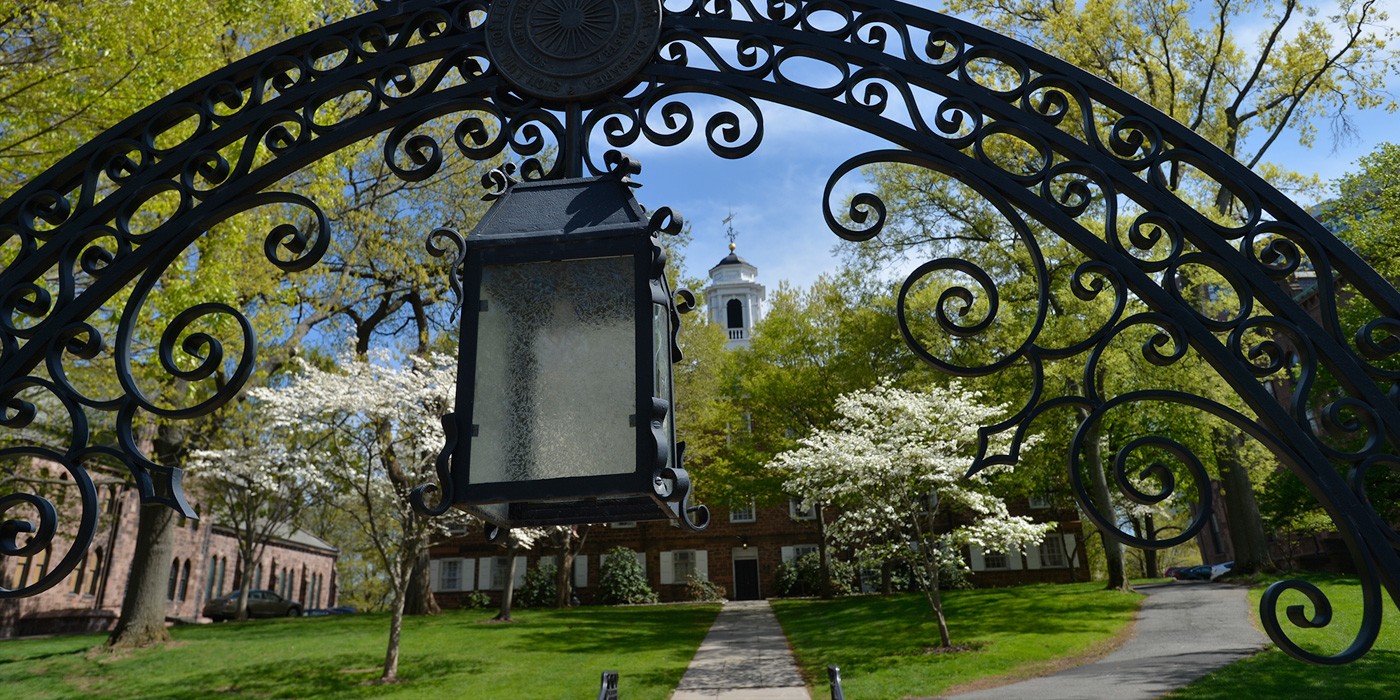 Kevin Allred is a gender studies professor who achieved moderate fame for teaching a class on the politics of Beyonce. In November 2016, he tweeted “Will the Second Amendment be as cool when I buy a gun and start shooting at random white people or no…?” His employer, the public Rutgers University, placed him on leave and referred him to the New York Police Department for a psychiatric evaluation, which he cleared. He nonetheless remained on leave until his contract with the school expired.