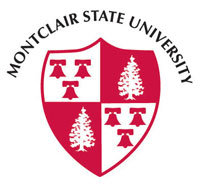 Kevin Allred is a gender studies professor most famous for creating a class on the politics of Beyonce. After an incident at Rutgers University, he was hired by Montclair State University to teach classes in Fall 2017. However, the University fired him after he tweeted “Trump is a fucking joke. This is all a sham. I wish someone would just shoot him outright.” Allred claimed he was being hyperbolic and no different from Trump himself. The school dropped him from teaching Fall 2017 courses, and then, bizarrely, claimed that he was never affiliated with the university and never slated to teach in Fall 2017, despite Allred’s email documentation proving otherwise and despite Allred’s faculty profile on the Montclair State webpage, which included a faculty email.